The enchanting hills of Thrace (Trakia), the super modern barbed wired Granitza, the high tech control towers that dominate on the landscape… Go for Granitza is an audio guided visit along Bulgarian borders. From the southern border with Turkey, up to the mountain range that divides Bulgaria from Serbia, 12 people at a time will be guided along a path that tries to touch the key points of the migration issue in Bulgaria, Europe’s southern door.

The sounds, testimonies and stories collected by Echis in February 2016 will accompany the group on this less known piece of the so called Balkan route.

A part of the interviews was published in the interactive map Across the Sea. 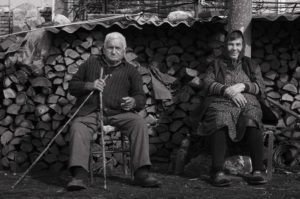 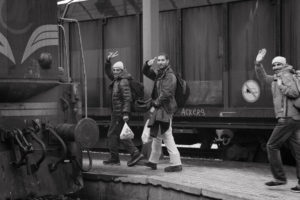 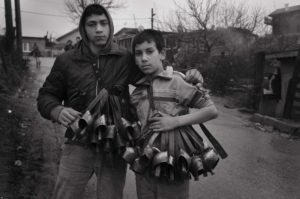